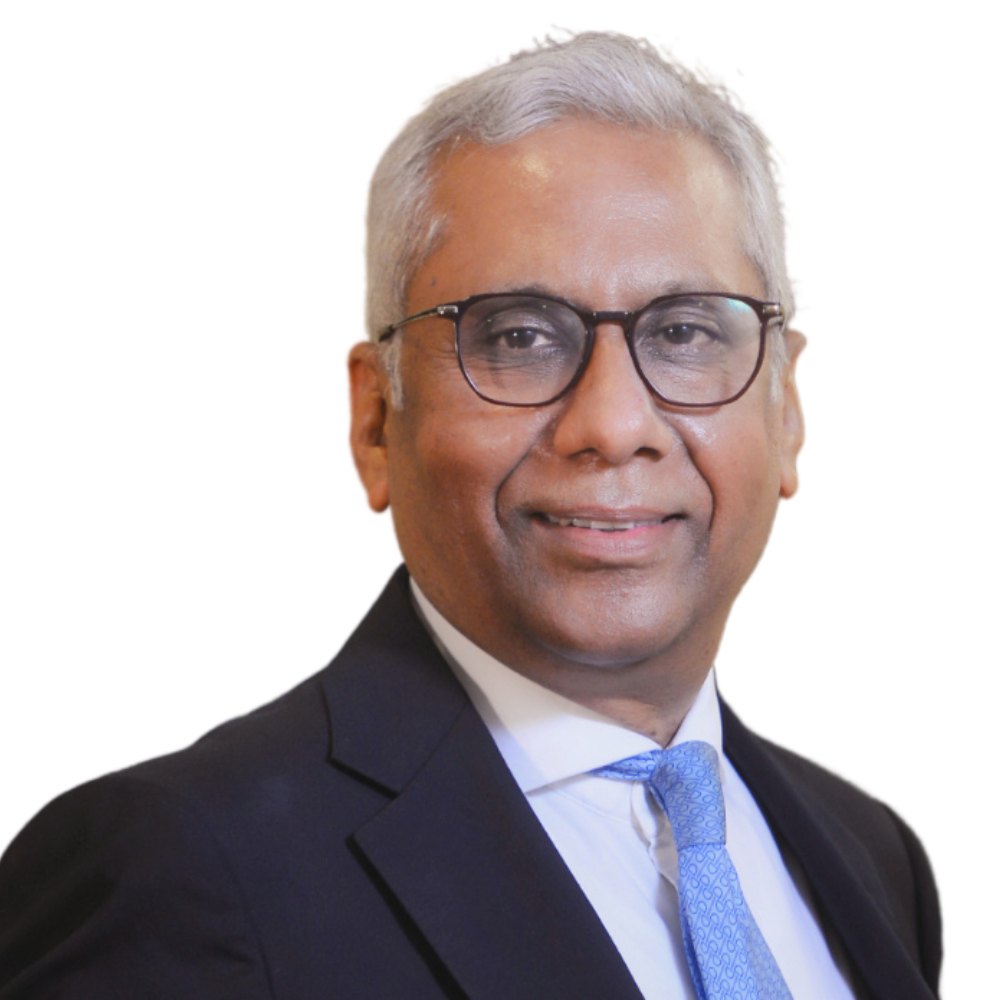 Deepak Bagla has a professional career of over three decades, with the World Bank, Citibank, and Private Equity having responsibilities across Europe, Africa and Asia. He is currently the Managing Director and CEO of Invest India, the National Investment Promotion and Facilitation Agency promoted by the Government of India. Invest India is also the execution agency for Start-up India and the Prime Minister’s Science and Technology initiative. He is a member of several High-level Government committees including Fintech and Innovation. Mr Bagla was on the Investment Committee for the Government US $ 1.5 billion “Fund of Funds for Start-ups” and is on the Advisory Board of the Government $7 billion “Fund of Funds for MSMEs”. He is also a special invitee to the Prime Minister’s Science Technology & Innovation Advisory Council. Mr Bagla has a bachelor’s degree with Honors in Economics from St Stephens College, New Delhi and a dual master’s in International Diplomacy and International Trade and Finance from The School of Foreign Service, Georgetown University, Washington DC. He is the President of the Geneva-based World Association of Investment Promotion Agencies with a membership in 105 countries.