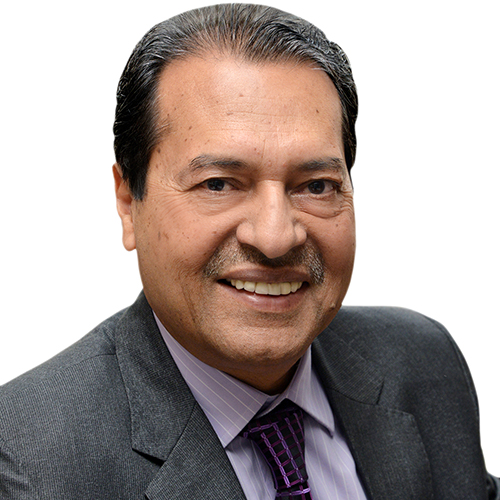 Dr. Bhaskar Chatterjee is widely acclaimed as the Father of Corporate Social Responsibility (CSR) in India. He was instrumental in framing and issuing the CSR guidelines for Public Sector Enterprises (PSEs) in April, 2010. Thereafter, he played a major role in the inclusion of Section 135 in the Companies Act of 2013 and in the framing of the rules thereafter.

As the Director General & CEO of the Indian Institute of Corporate Affairs (IICA), he spearheaded the National Foundation for Corporate Social Responsibility (NFCSR).

He has spoken and lectured on the subject of CSR at a very large number of National and International fora over the last five years and is acknowledged as the primary force for bringing a new paradigm to the realm of CSR and providing it with an innovative and strategic vision.
Dr. Chatterjee is also a widely acclaimed management practitioner, theorist and teacher. He has written and lectured over many years on issues of social and sustainable development, corporate responsibility and human resources.