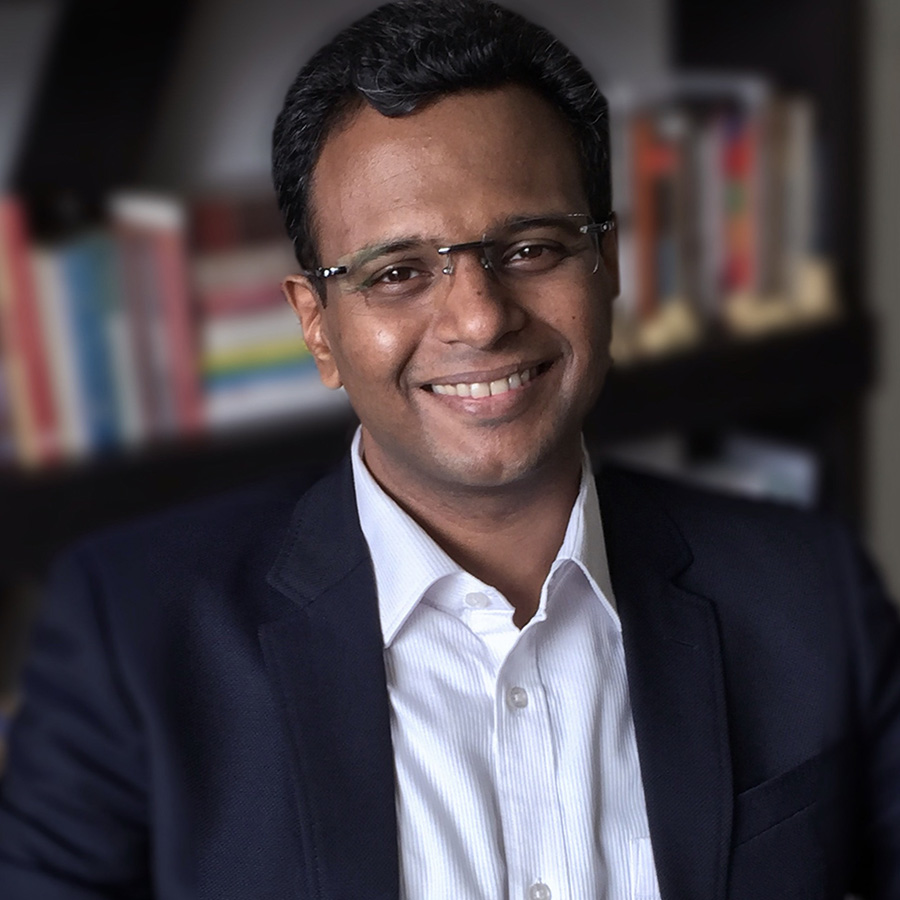 Mainak Dhar wears many hats. Of all the roles he plays, he considers the most important one to be the best possible husband and father he can be. An alumnus of the Indian Institute of Management, Ahmedabad, Mainak has worked in the corporate sector for almost twenty-five years. He began his career with Procter & Gamble and spent eighteen years there in marketing and general management across the Asia Pacific region. He then moved to General Mills as the CEO for India and progressed to broader responsibilities over the Asia, Middle East & Africa region. He is currently at Kimberly Clark as the CEO for India & South Asia. A self-described ‘cubicle dweller by day and writer by night’, when he’s not with his family or at work, he loves creating and sharing stories. He is the author of over fifteen books, some of which have been bestsellers in India and abroad including the Alice in Deadland series, 03:02 and Sniper’s Eye. His books have been translated into multiple languages, reaching millions of readers worldwide. He is also a student of Karate, and holds a Black Belt. Mainak is passionate about good business going hand in hand with doing good, and strives to make a positive impact to all he touches- employees, stakeholders and the broader community. His passion for this saw General Mills India win the award for the Most Innovative CSR Programme at the Corporate Social Responsibility Summit in 2018.